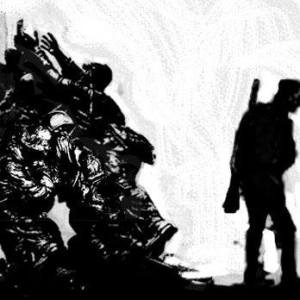 You can likely guess the “not quite.” (I think I’ll use Alex’ image as the standard-bearer for these news roundups….)