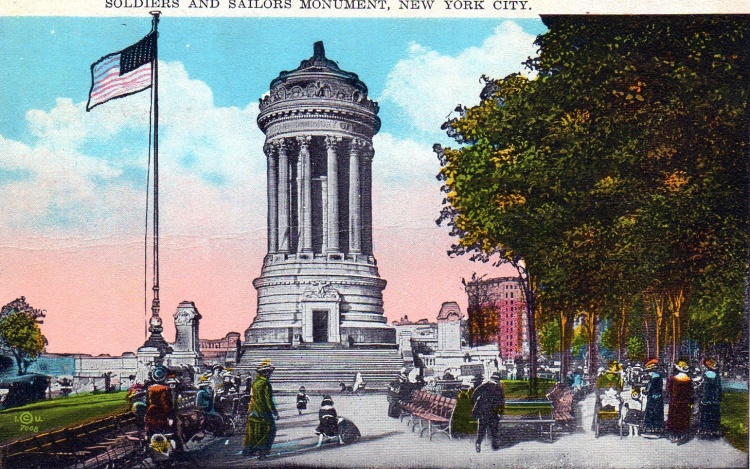 The summer before Evan Thomas leaves the country, 1915 smells of war.

The smell sickens Thomas, a lean young man with a narrow face and alert eyes. Thomas hates living and working at the American Parish, the East Harlem immigrant settlement house pastored by his brother Norman. On every newsstand, headlines scream of battles in Europe and news from Mexico, whose unfinished revolution now includes tens of thousands of U.S. soldiers and sailors. The parish’s immigrants look on with anxiety: They don’t need English to count the European war’s twelve battle zones.

America is officially neutral in that conflict, unlike New York City. Two weeks ago a German submarine attacked the luxury liner Lusitania, leaving 43 Americans among 1153 dead – including one of New York’s own, the dashing millionaire Alfred Vanderbilt. Both tabloid and broadsheet newspapers call Germans “murderers” and demand vengeance. The city’s boy-mayor calls for “preparedness,” as if it’s possible to be prepared for hell.

Even Union Theological Seminary, where Thomas is pursuing a divinity degree, offers little respite. It clusters next to Columbia University, whose flagpoles urging students to “cherish, love and respect ….] the flag of peace and prosperity.” Both campuses mark the 1779 Battle of Harlem Heights. At the seminary, Thomas’ classmates discuss what “preparedness” will require of them.

On Memorial Day tens of thousands cram onto Riverside Drive, to see the veterans of five conflicts march uptown to the Soldiers and Sailors Memorial. Elderly Union soldiers and sailors, their uniforms carefully mended for the occasion, march past signs of the city’s growing wealth: At 74th Street, the veterans and some active-duty troops slowed as they passed Riverside, the three-block French castle built by German immigrant and steel magnate Charles Schwab. At the memorial, a Greek marble stand of Corinthian columns, the United Spanish War Veterans salute General Leonard Wood and retired Rear Admiral Sigsbee, who commanded the U.S.S. Maine when it exploded. Thomas doesn’t go across town to watch the spectacle.

A few weeks later, a similar scent suffuses Princeton, when Thomas goes down for his brother’s graduation. The site of both a 1777 battle and the 1781 Mutiny in January, his alma mater has whole rooms honoring alumni on both sides in the Civil War; at the graduation, its president tells the graduating class of the dangers of peace. If they avoid war, he says, they might lose the chance to become real men.Thomas and some fellow alumni, self-named “the Crusaders,” huddle to wonder aloud what that means for them. The group’s founder, also a Union minister, says the choice is clear: Jesus did his best to stop violence, after all. i Thomas squints into the blinding sunlight.

Thanks for the inspiration, Louisa Thomas.  I hope you don’t mind how I reframed the moment you found, and wrote about in  Conscience:Two Soldiers, Two Pacifists, One Family — A Test of Will and Faith in World War.