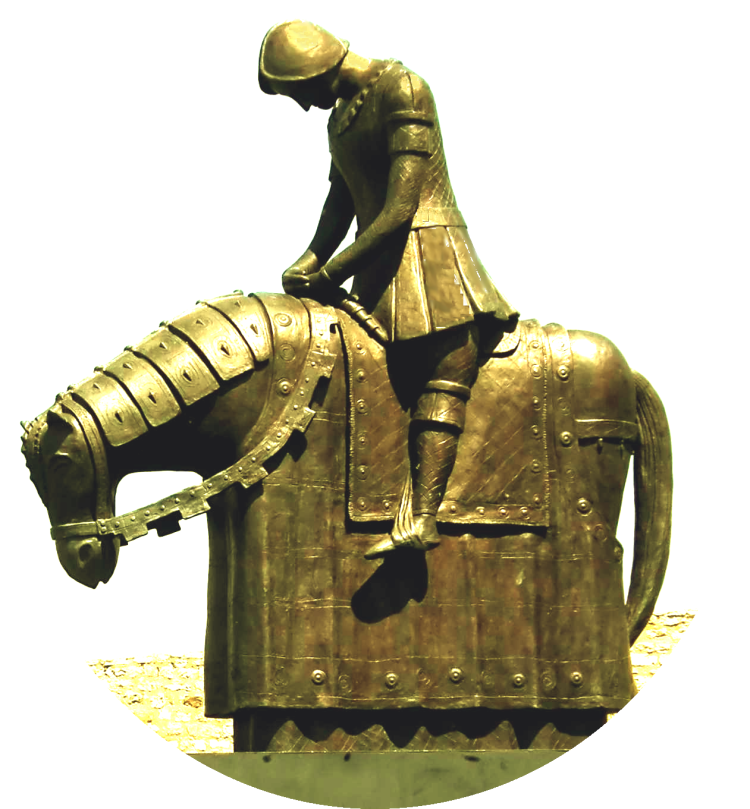 I’ve been talking to the new startup The War Horse about working together. And now I’ve been authorized to come up with a refreshing reporting strategy to explore “moral injury,” a concept that in 2011 seemed so fresh even as it was very very old.

Very old, of course, just as Jonathan Shay points to Homer and Virgil  and Logan Isaac to the Bible’s martial saints – highlighting war’s damage to one sense of self as a moral being. It could even be conceived as one of humanity’s core dilemmas. (Above:  squire Francis of Assisi returning from Perugia.)

But it has taken this generation, armed with 21st-century tools and the  voice of boomer/GenX parents, to demand that when such conflicts are burned into their bodies, it needs to be examined and treatments explored. And the VA, to their credit, has started asking smart questions, including what brings this on?  In 2011, a group of Palo Alto researchers asked veterans, in an effort to trace some of the damage:

Emerging themes included betrayal (e.g., leadership failures, betrayal by peers, failure to live up to one’s own moral standards, betrayal by trusted civilians), disproportionate violence (e.g., mistreatment of
enemy combatants and acts of revenge), incidents involving civilians (e.g., destruction of civilian property and assault), and within-rank violence (e.g., military sexual trauma, friendly fire, and fragging). The authors suggest that an important next step would be to directly interview Veterans about their experiences to help expand this list.

That last sentence has sent a score of other researchers, journos like me and assorted therapists scuttling toward that ground, with predictable pushback from the PTSD skeptics. (Sally Satel, never to be ignored, even twists the concept into another partisan tool, accusing the rest of us of inflicting “moral injury to the nation.”

There are nonetheless solid thought leaders on the issue, from those Palo Alto researchers including Shira Maguen; theologians from Brite Divinity School and Logan Isaac; pioneers like Tyler Boudreau, who’s declared himself done with this discussion but whose work on it still cuts close to the bone, and the recent work of Michael Yandrell.

And we’ve had good discussions since, including this week at Stars and Stripes, Shay himself and others on NPR,  and Army Surgeon General Elspeth Ritchie, who I interviewed in 2006 for my masters’ thesis “Saving Sgt. Aguilar” and who usefully explored moral injury for TIME Magazine.

So what’s left for the War Horse to do? I’m looking at that list of “possible causes” listed earlier, and wondering if I might be able to reach out to combat-trauma survivors and see what speaks to them. I want to leave the spiritual aspects to the theologians, but hope there’s some moral/political language left un-despoiled by Internet tropes.

I’ll keep thinking. Anyone reading this who might have thoughts about what’s next, in the context of post-9/11 wars? Any feedback would be hugely appreciated.