And here Robert Graves inscribes a very different set of rules of engagement, from World War I…

For peace, against war: literary selections 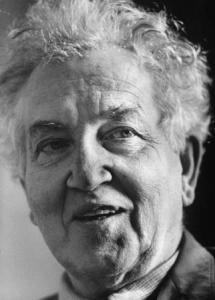 England looked strange to us returned soldiers. We could not understand the war madness that ran everywhere, looking for a pseudo-military outlet. The civilians talked a foreign language; and it was newspaper language. I found serious talk with my parents all but impossible…

The training principles had been recently revised. Infantry Training, 1914, laid it down politely that the soldier’s ultimate aim was to put out of action or render ineffectively the armed forces of the enemy. The War Office no longer considered this statement direct enough for a war of attrition. Troops learned instead that they must HATE the Germans, and KILL as many of them as possible. In bayonet-practice, the men had to make horrible grimaces and utter blood-curdling yells as they charged. The…